Digital Technology Is a Key to Broad-Based Prosperity

The Luohan Academy recently published an ebook that finds digital technology can be an important driver of inclusive growth; however, it requires effective digital penetration and partnerships between the public and private sectors.

Published in English, Digital Technology and Inclusive Growth highlights the potential positive impact of digital technology on broad-based prosperity and offers suggestions for how to harness it.
“If there is one finding in this report that stands out above all others,” Alibaba Group founder Jack Ma wrote in the foreword, “I believe it is this: data is becoming a new and critical resource that will drive human progress.”

“Put simply, data is a resource as essential to development as oil, indeed much more so,” Ma said. “We all know that oil will one day run out; data, on the other hand, will never be used up, and the more people use it, the more valuable it becomes.”

The book shows that digital technology dramatically reduces adoption lags and lifts penetration rates for less developed countries and regions, increasing growth opportunities for all. But its authors also point out that there is still much to learn about turning technological change into inclusive growth.

As views differ sharply even among well-informed academics and policymakers, the report focuses on China and gives an interesting case because of the exceptional growth it has achieved and its rapid adoption of these new technologies.

The ongoing success of China's e-commerce sector shows how digital technology is reshaping the world’s second-largest economy. It is the biggest integrated marketplace in history: the largest number of participants -- consumers and suppliers, especially MSMEs and startups: has the greatest variety of choice; and the greatest access to remote, previously undeveloped regions.

By digging into figures and reports of Alibaba-owned and operated Tmall and Taobao, two of China's largest e-commerce platforms, Luohan Academy found that "consumers in remote and less developed regions enjoy equal access to a variety of products and services."

It has fostered markets in which, for the first time, companies can start with small investments and serve customers thousands of kilometers away. E-consumption already accounts for one-quarter of China’s retail sales. Through the use of digital technology, e-consumption is becoming a feature of daily life for most of the population.

Digital technology penetration has had huge effects on inclusiveness. The most active users who enjoy the fastest growth tend to be younger, of balanced gender, springing up in the most impoverished regions of the country. In short, the spread of digital technology is “a tide that is lifting every boat,” the book said. 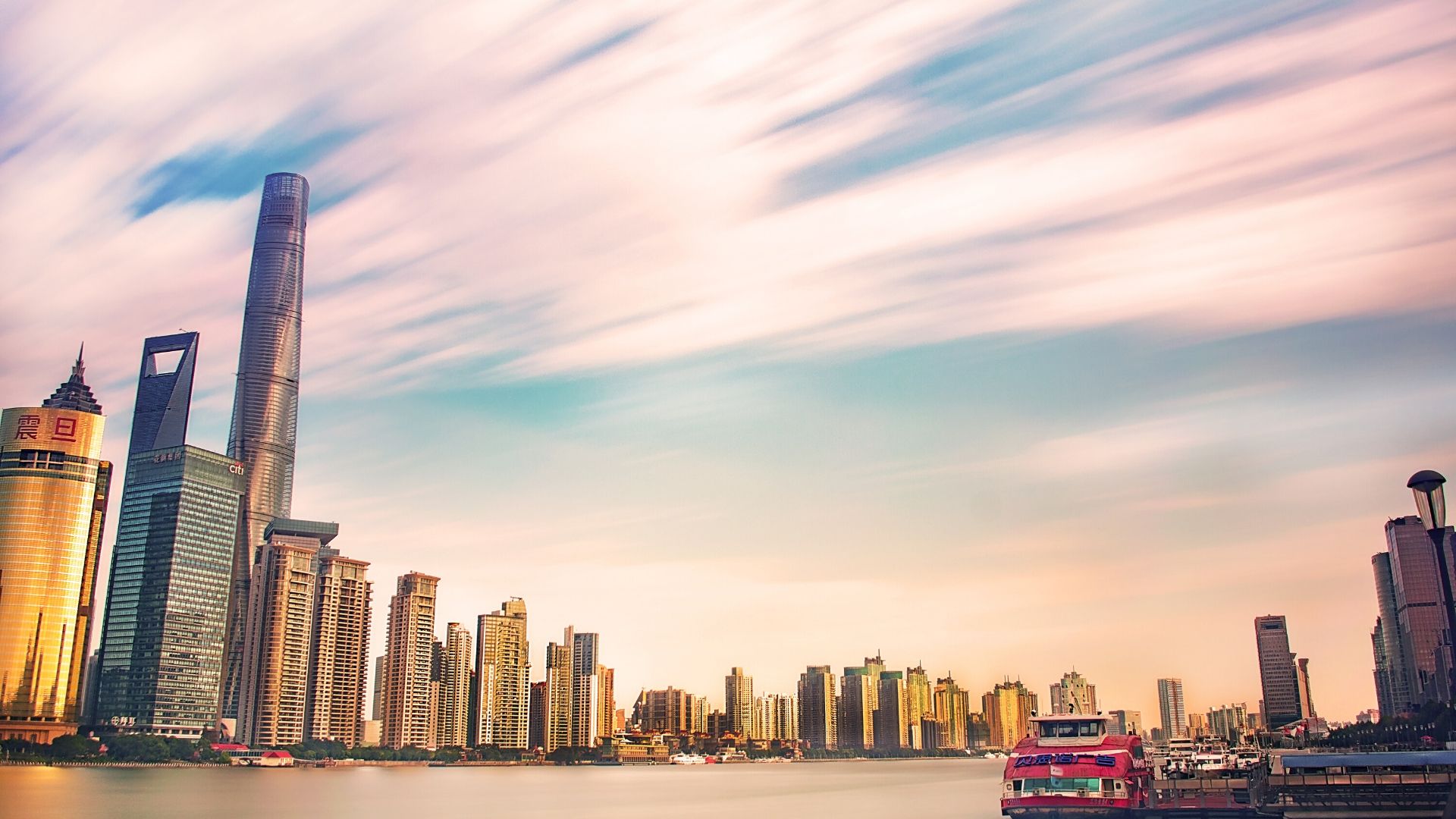 The new digital economy is pioneered and powered by the private sector, but also relies on the support of the public sector, ranging from a benign regulatory environment to efficient infrastructure development and local support, the authors said.

When being asked whether the China model can be one for other emerging economies, the book gave this answer. There are three very important lessons that policymakers everywhere can draw from China's experience with digitization:

1) the importance of low skill thresholds and low costs when putting digital technology to work;

2) the importance of adequate institutional infrastructure for doing business;

3) the importance of integration of the local digital ecosystem into a broadly based, interregional, if not the international market. 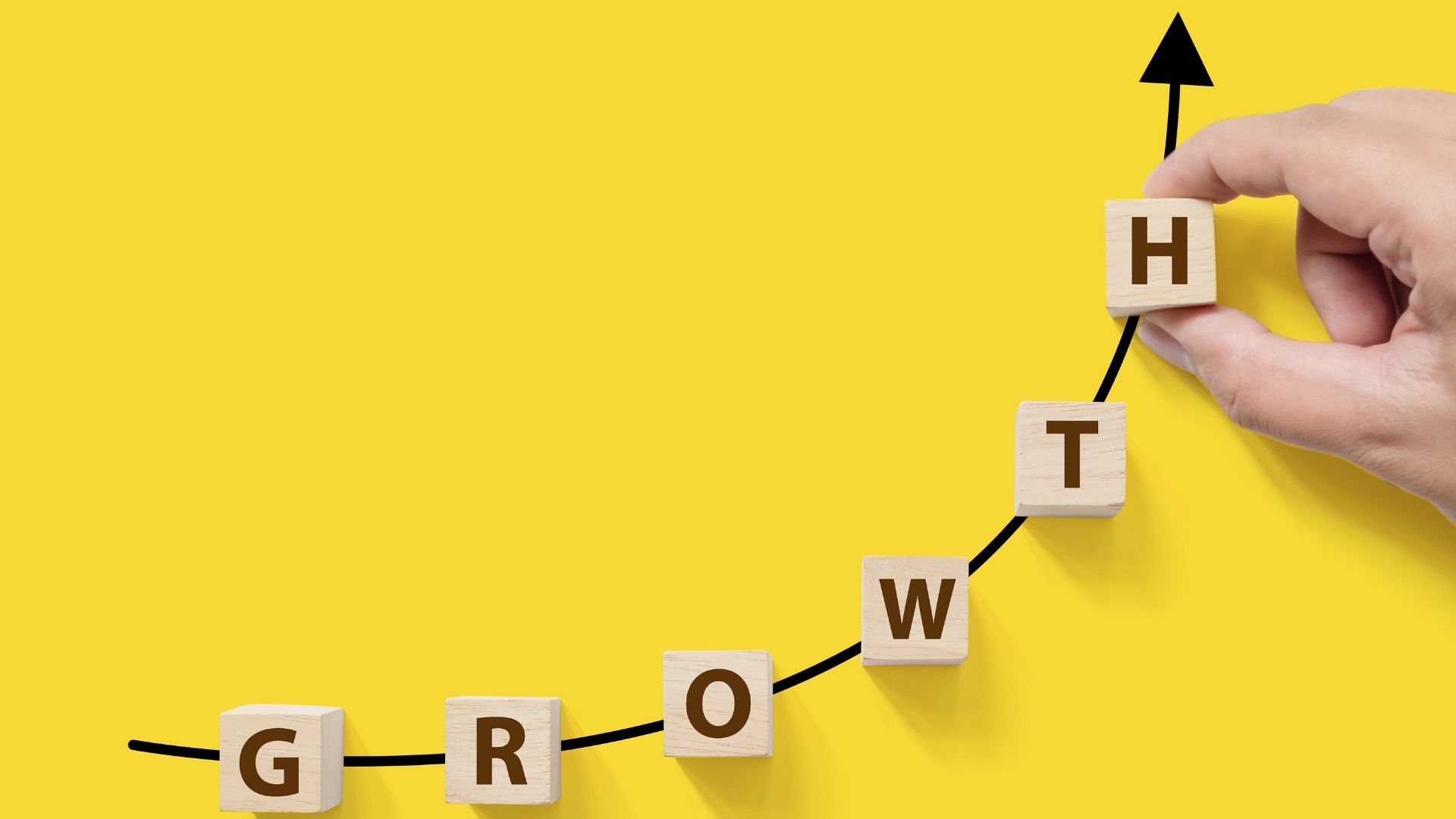 To get the book, purchase from your preferred platform: