As someone who studies sociology, I am deeply concerned about how the wage-earning class lives, the values they hold, and how they adapt or respond to new technology. With Wuhan quarantine each residential community in the city sealed off, so the question becomes how are they surviving and coping with the pandemic?

During the aftermath and amid a crisis there are three types of consequences. The first type is explicit collective consequences. Such as the breakdown of the healthcare system, turmoil resulting in supply shortages, martial law, or even a collapse of the local regime. Explicit collective turmoil has been witnessed in numerous public health emergencies, including those caused by Ebola and H1N1 as well as SARS and most recently COVID-19. When explicit collective consequences are put under the microscope, it becomes clear that epidemics can cause major social upheavals, financial meltdowns, and political uncertainty. Although the coronavirus outbreak has dealt a heavy blow to China’s public health system, the system is still providing daily necessities and services. In cities outside Hubei, such as Beijing, Shanghai, and Shenzhen, we can easily replenish the stock of food with Dingdong, Meituan or Freshippo, and we can travel by bus, taxi, or ride-hailing anytime. When we look at the big picture, efforts to contain the outbreak have been effective.

The second type is implicit collective consequences. The difficulty encountered by patients with chronic diseases is the first example that we have noted during the outbreak. When Wuhan was first locked down, stories surfaced about patients with AIDS and depression who were cut off from their medicine supply and experienced worsening conditions due to the fact hospitals only accepted patients with a fever or suspected to be infected with the coronavirus. The second consequence concerns homecare and the ossification of daily life. For example, the elderly or disabled are extremely at risk sue to the face that care providers cannot leave home. Now confined to home, only able to roam between the bedroom, the living room, the kitchen, and the bathroom. Our movements are restricted to a small space, and our way of life is entirely ossified.

The third consequence is the spread of panic. All-day long, we keep refreshing news feeds on the cellphone to remain informed. As the numbers rise by the day and the virus wreaks havoc globally, the severity of the outbreak is just hitting home, but we have no idea how it will all turn out. Many people ready to return to work are worried that the outbreak may lead to a pay cut and a reduction in job opportunities, which will, in turn, make it hard for families. That is the source of their mounting panic. The lower-middle-class feels this pain the hardest. Living without any income for two or three months could render it impossible for the whole family to get by. 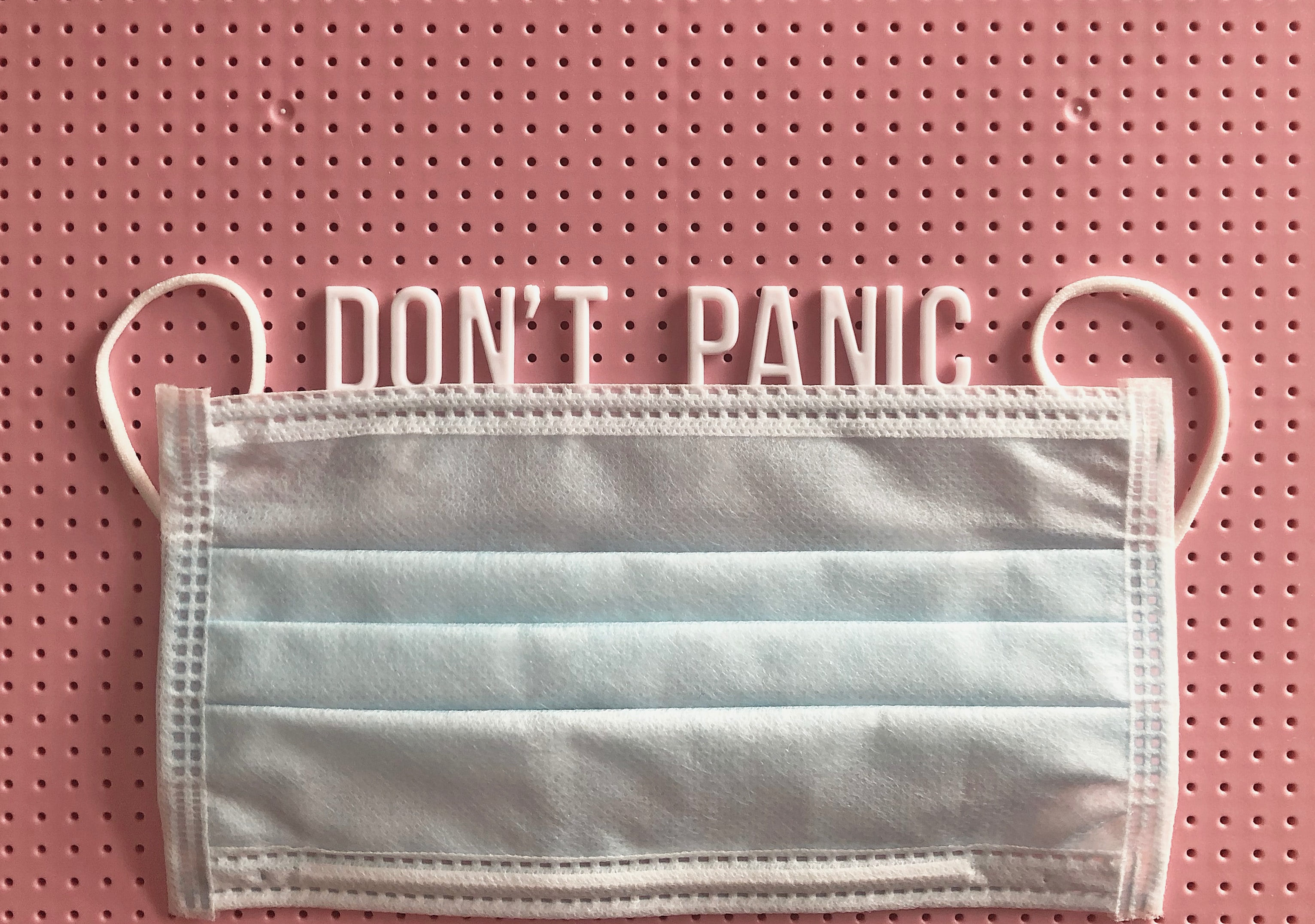 Unlike the SARS outbreak in 2003, the coronavirus outbreak hit in the digital era, when we have the mobile Internet and myriad apps as part of daily life. Speaking of that, there are three things worth some serious thinking.

First, in the digital era, the way we learn is undergoing dramatic changes. Whether young or old people are learning to use all kinds of platforms and applications for online education. Over two thousand teachers of Tsinghua University have received training on how to use online teaching platforms. The university has stressed that such platforms are not a stopgap in times of crisis and represent the future of education. All our teachers are required to familiarize themselves with such platforms and get prepared for the advent of an online education age powered by digital technology.

Secondly, neo-familism is gaining more meaning. That is a term of social anthropology coined by Prof. Yan Yunxiang of UCLA in an academic paper. Back in the 1990s, young people were eager to express individual characteristics. They craved to break away from the family to show their individualistic and atomistic selves. By the 2000s, however, a growing number of young people turned back to the family, creating increased intimacy and unity at home. That is how neo-familism emerged. As the penetration of digital technology climbs higher, the generations of our parents and grandparents have learned how to use digital products. When family members cannot meet in person, digital technology unites the family more closely than ever. Prior to the outbreak, I called my parents once or twice a week. During the past 30-plus days, I have video chatted with them daily. That is a good example of how digital technology brings the family closer together and pushes us towards the essence of neo-familism.

Thirdly, popular sentiment can accumulate to produce an outpouring, which is usually followed by governmental moves to centralize and control information. The passing of Dr. Li Wenliang during the outbreak was a typical event that triggered an outpouring of popular sentiment. Everybody displayed strong emotions, no matter which social group they belonged to, what values they believed in, and what position they took. That is a new phenomenon to be mused upon in the digital era. The Internet is a sphere of free expression, and it has shown a tendency of decentralization as a corollary of new media’s development. In the early stage of the outbreak, the dissemination of information was clearly decentralized, and public opinion got aired to the full extent. As the outbreak progressed, however, all information platforms scrambled to tighten up control and put censorship in place. On March 1, authorities released new rules for online expression. Information will be once again centralized at the national and governmental levels. As a matter of fact, the majority of users prefer to live with centralized information. According to a survey that we conducted, the most well-received We-media outlets are the WeChat accounts of authorities. Information from government-run media is thought to be authoritative and attracts huge amounts of traffic. Considering how users receive information, its re-centralization may also be a trend going forward.

Confronted with the outbreak, we need to reflect on how society should implement crisis management and how we can empower people that are marginalized or deprived of their say. Wuhan and some other cities will probably focus only on high-end industries so that vulnerable groups are forced to go elsewhere. Policy-wise, I hope the government can include them into the social management framework, regard them as part of the society, and empower them. The private sector should be encouraged to step in and take self-organized measures that help set up a coordination mechanism based on mutual trust, during which process a civic society can take shape.

The author Fei Yan is an associate professor and the Vice Dean of the Department of Sociology, Tsinghua University. He is also the Vice President of the university’s Institute for Social Government and Development and the Executive Editor-in-Chief of Tsinghua Sociological Review. This article was compiled based on the speech that he delivered at Luohan Academy’s Workshop Series About Digital Survival amid the Novel Corona Virus Outbreak.