Understanding the Flow of Data

On February 21st, Luohan Academy and Princeton University co-hosted and co-organized a Privacy Workshop highlighting the best ongoing research on the subject of data governance, data protection, and privacy. Many of the reports presented have yet to be published. However, the opportunity gave researchers and economists a chance to share their latest work and receive feedback from well-renowned economists from around the world. Including two Nobel winning economists, Bengt Holmstōm from Massachusetts Institute of Technology (MIT) and Jean Tirole of Toulouse School of Economics. 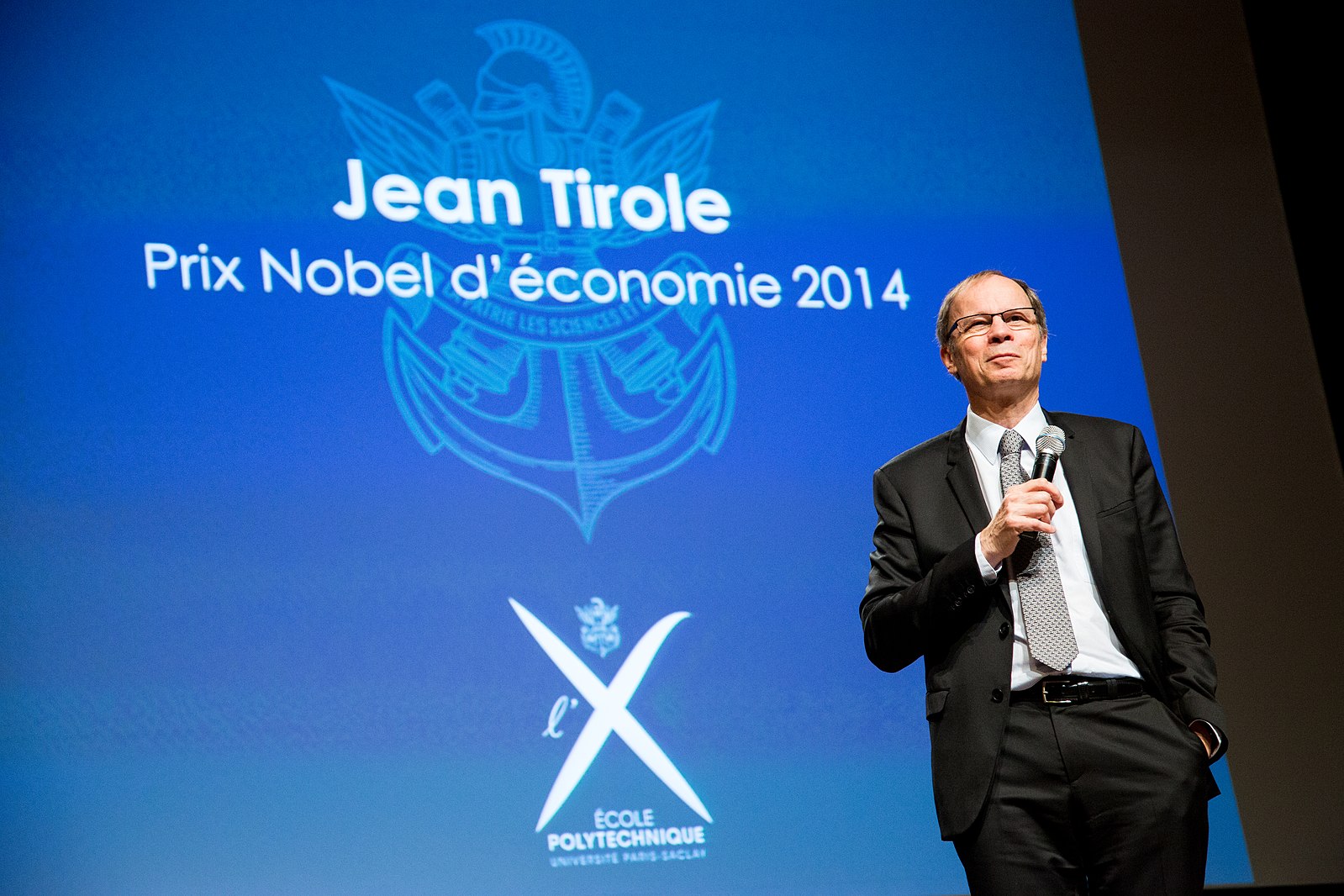 Luohan Academy, in addition to providing feedback, also presented its ongoing research into data and privacy entitled "Understanding Data as Flow." Its primary goal is to clarify many of the misconceptions and misunderstandings about data. Whether from the macro-level, such as redefining what information is and how data impacts society. To the micro-level in understanding how data produced, managed, and flows. Luohan Academy argues that misconceptions surrounding the flow of data stem from the lack of empirical studies about how data flows. It was for this reason that Luohan Academy conducted two empirical studies using data provided by the Alibaba Group.

Luohan Academy's first study investigates privacy choices on third party mini-programs on the Alipay platform by users. Before, a third-party mini-program provider can access a user's data; the user must consent. The study offers a new window into consumer behavior when choosing between privacy and disclosing individual data to third-party providers.  Much of the research seeks to explain the "privacy paradox," which is when users claim to be very concerned about their privacy, they nevertheless undertake very little to protect their data. While no one doubts the existence of the privacy paradox, Luohan Academy discovered the reputation of the platform and trust for the platform matters when users make decisions about their privacy. Alipay slowly removed its logo when users were given the option to consent to a third parties' use of their data. The data overwhelmingly shows that users were not as likely to share their data with third parties without the Alipay logo. For users, trust is everything. Perhaps what otherwise would be unwilling users, a trustworthy and reliable platform goes a long way in quelling privacy fears. 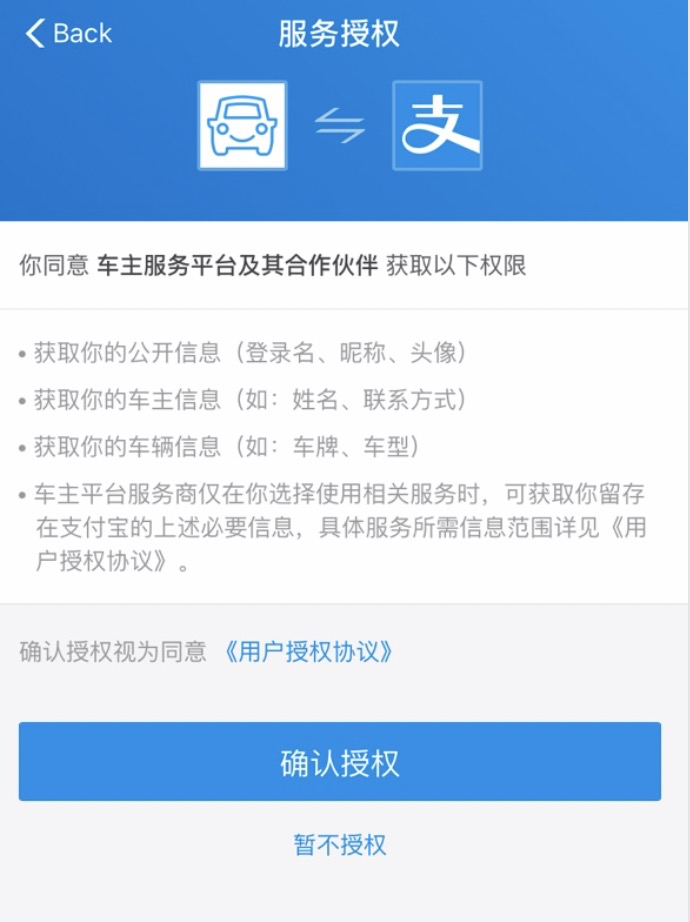 Example of a third-party mini-program asking for consent

The second study investigates the value of data. By slowly limiting customer information to recommendation systems, they can show the importance of data for both consumers and sellers on Alibaba's Taobao platform. The study finds that limiting or prohibiting information sharing on the platform would radically affect both groups. In one sense, businesses large and small would be dramatically impacted. This is especially true for smaller stores that sell more niche products. Finally, the consumer is also affected as they no longer have access to products they would likely buy and need.

Finally, the paper provides insights into how policymakers and businesses can do better in protecting one's privacy without sacrificing the enormous value that data also brings. As the managing director of Luohan Academy, emphasized, "the trade-off between privacy and innovation isn't actually a trade-off at all. We can have both; we need to find the right balance, establish a consensus on best practices, and maintain trust throughout the flow of data."

After presenting their work, the Luohan Academy received positive and critical feedback from a panel of four commentators. Penn State University’s Nageeb Ali and Rohit Lamba, Princeton’s Pietro Ortoleva, and Laura Veldkamp of Columbia.  Long Chen, also commented, “every panelist’s feedback was vital and is the first step towards building a consensus. However, there’s a lot of work to be done.” The Luohan Academy’s Privacy Report is set to be published later this year. In April, the team will travel to Washington D.C. to present their findings to the International Monetary Fund and World Bank.

A Model of Cryptocurrencies | Luohan Webinar

On the Rights and Protection of Privacy | Frontier Dialogue