The Case for Mandatory Face Masks

Now that the US Centers for Disease Control is recommending that the public use face masks to prevent the spread of COVID-19, it is worth examining the main arguments against such self-protection. Upon closer inspection, they all fall short.

NEW YORK – In some ways, the fight against COVID-19 has brought out the best in American society. More than 70,000 doctors, nurses, and others from around the country have volunteered to help out in New York, which has quickly become the new global epicenter of the pandemic. Demonstrating unrivaled technical capability, the Army Corps of Engineers is rapidly transforming stadiums, hotels, and other buildings into functional hospitals. The country’s private sector is shifting gears to mass-produce ventilators and other medical necessities (though some are doing so under threat of a government mandate). And nearly all states have issued aggressive yet necessary shelter-in-place orders.

Still, compared to South Korea, Japan, China, Singapore, and other countries that seem to have controlled the spread of the coronavirus, the US response leaves much to be desired. Media images from those other countries show something that we don’t commonly see in the United States: ubiquitous face masks. Not only are these simple protective items scarce in the US, but those who wear them are sometimes accosted for doing so. And in some US medical settings, health workers have even reportedly been threatened with termination for wearing their own masks. 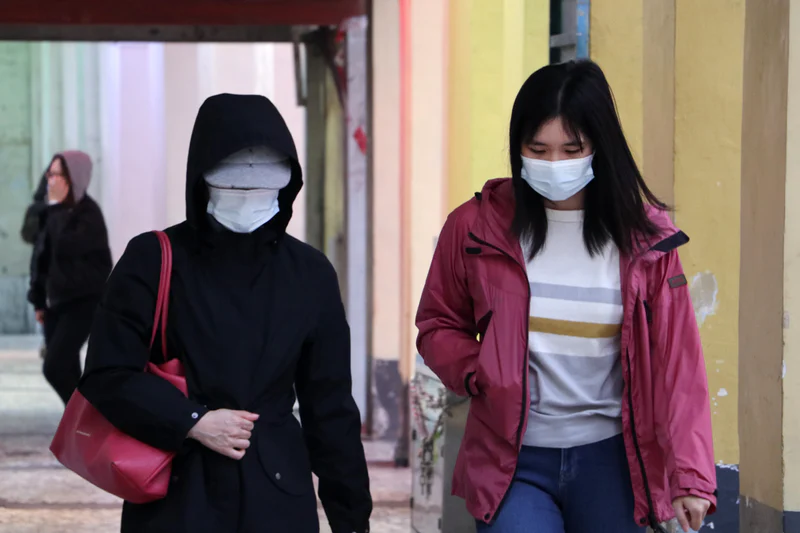 Now, the US government has finally issued an advisory suggesting that people wear a face mask when going out in public. But, even at the press briefing announcing this advice, the president stressed multiple times that wearing a mask is voluntary and that he himself will not. This is woefully wrong-headed.

We can easily dismiss many bad reasons for not wearing a mask, such as being uncomfortable or unfashionable. But we should think more carefully about three seemingly reasonable arguments against wearing a face mask: that they are ineffective, that they can create a sense of false security, and that use by the general public creates shortages for medical staff. All three claims are problematic.

For starters, the latest data indicate that 25-30% of COVID-19 cases are asymptomatic but still contagious, and that the remaining 70-75% show no symptoms in the first few days of infection. These figures imply that potentially half of those who can infect others may not know it, because they have no symptoms. And yet, even the most stringent stay-home orders in the US still permit people to go out and exercise or shop for food and other “essentials,” provided that they stay six feet (nearly two meters) away from others.

The problem is that during these stints out of the house, people inevitably will pass within a few feet of one another, and at least some will be unknown virus carriers. Worse, research by Lydia Bourouiba of MIT suggests that droplets from coughing and sneezing can travel much farther than six feet, while also lingering in the air for some time after an infected person has left the area. Wearing a mask in public is therefore a social good with positive externalities: it benefits everyone else.

As for a false sense of security, forceful advice from public health authorities is still needed. This is no different from saying that even with frequent and thorough handwashing, we still need to keep social distancing and avoid touching things in public unnecessarily. Moreover, a mask makes it much more difficult for someone accidentally to touch their mouth and nostrils, and thus supports another piece of standard advice for preventing transmission of the virus.

While face masks are not a silver bullet, they are clearly a critical supplement to existing social-distancing protocols. Consider two anecdotes from the American experience with the pandemic so far. First, recent photographs of the arrival in New York City of the USNS Comfort, a Naval hospital ship sent to New York to assist in the emergency response, show that many people congregating on the Manhattan waterfront to welcome the ship were not wearing masks and were well within six feet of one another. Wouldn’t it be ironic if the arrival of a hospital ship became a major accelerant of the outbreak in the city? 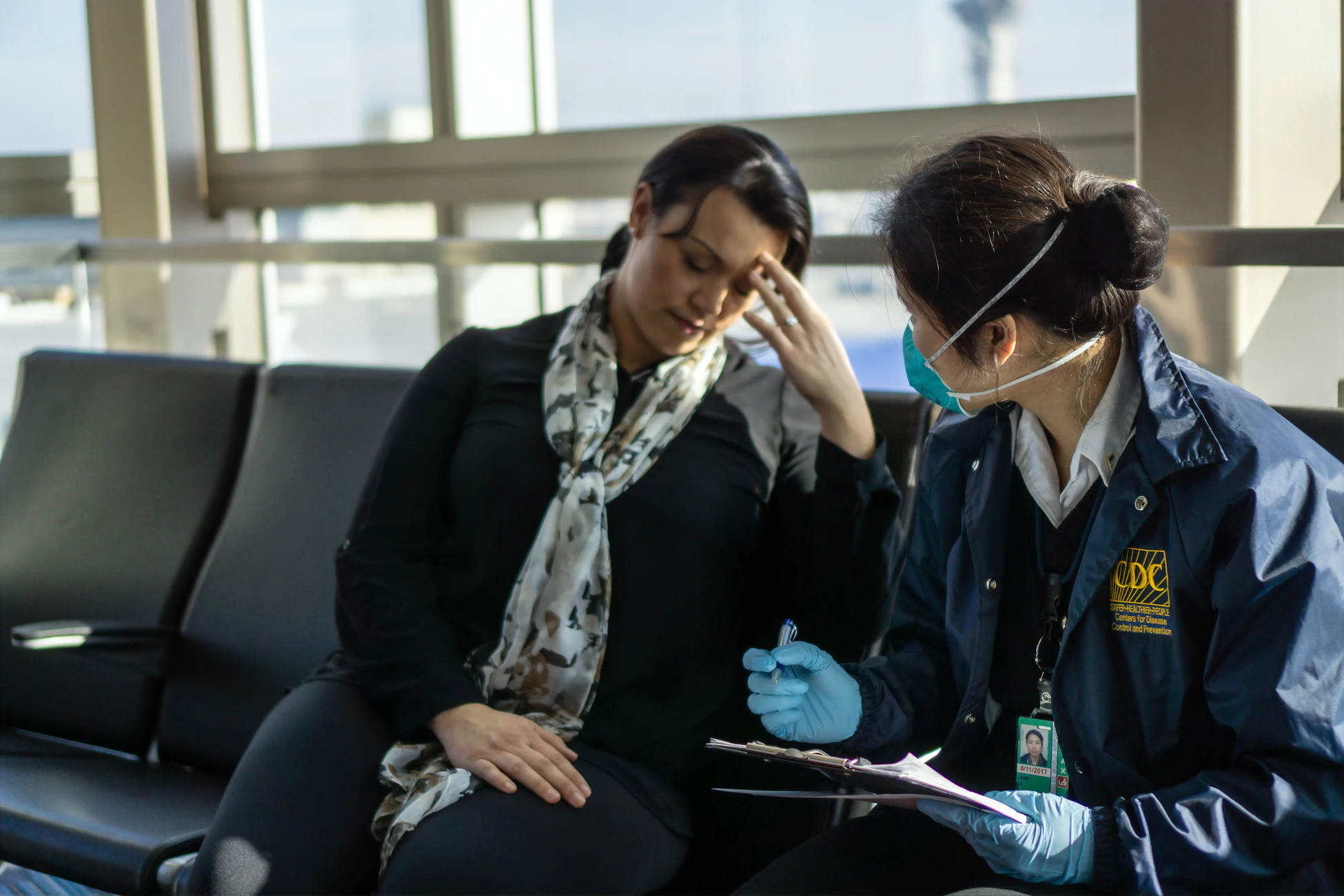 Second, on March 6, a local choir group met at the Mount Vernon Presbyterian Church north of Seattle, even after everyone was aware of the coronavirus threat. Hand sanitizer reportedly was provided at the door, and choir members avoided hugging and handshakes. “We were making music and trying to keep a certain distance between each other,” one member recalled. No one showed any signs of sickness, and after two and half hours, everyone went home. Three weeks later, 45 people from that gathering had been diagnosed with COVID-19, and two have died.

The final argument for not wearing a mask is that the public should not be competing with doctors and nurses for a limited supply of a critical good. Such fears were justified between late January to mid-March, when there was a shortage of masks, especially the high-filtration N95 variety.

But masks are low-tech products. Many US factories can easily be refitted to boost the overall supply, and many more global suppliers can provide a similar-quality product at even lower cost than US producers can. There are now planeloads of masks and other protective gear arriving in New York and other US cities on a daily basis. The shortage is fast disappearing, especially for non-N95 masks of the kind the general public should wear. Moreover, home-made masks can do the job. The CDC could endorse one or two YouTube tutorials on how to make a simple and effective mask at home. Importantly, if everyone wears a mask in public, the resulting decrease in infection rates would reduce the need for more masks in health-care facilities. 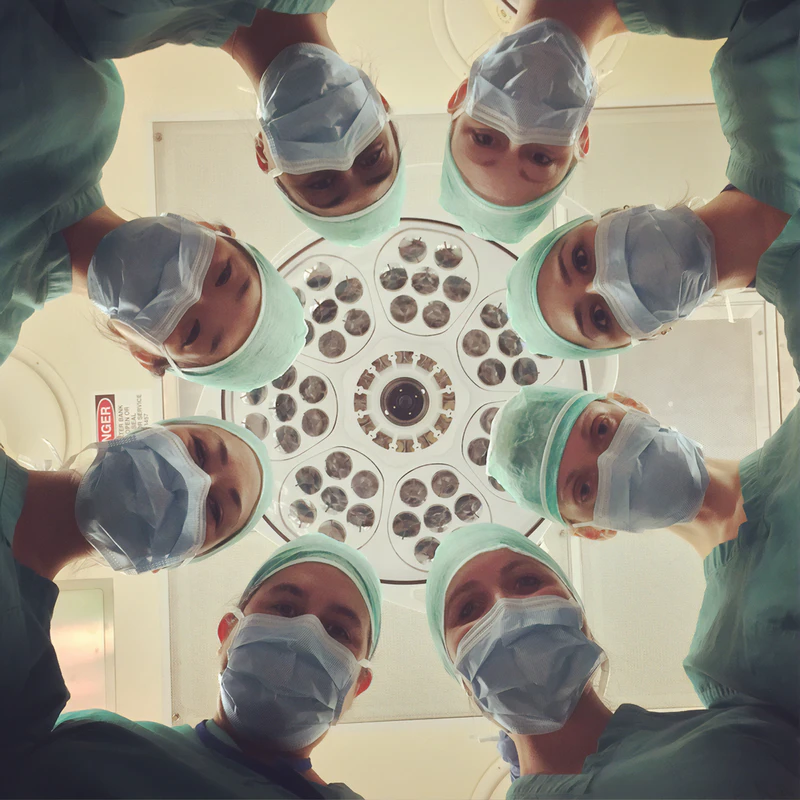 Research suggests, however, that the risk of future tariff increases acts as a big disincentive for global producers to make masks and other essential medical supplies. If the US abandons its trade war and grants permanent exemptions for these products from any future tariff increases, it can alleviate those fears and boost the global supply and availability of masks very quickly.

The extent to which near-ubiquitous face masks have played a role in South Korea, Japan, China, and other countries’ COVID-19 response can be studied more rigorously in the future. For now, though, it is better to be safe than sorry.

Former chief economist at the Asian Development Bank, is Professor of Finance and Economics at Columbia Business School and Columbia University’s School of International and Public Affairs.

Beating COVID-19 and the Economic Pandemic