Effective economic policies are urgently required to deal with the enormous strain that the global epidemic is putting on all of the European Union (EU) economies. Right away, a key dimension in which the EU can help is in overcoming the liquidity shortages for firms that are facing a temporary yet dramatic drop in their revenues. And these underlining questions must be answered.

What effective economic policies can the EU enact to help firms?

Right away, a key dimension in which the EU can help is in overcoming the liquidity shortages for firms that are facing a temporary yet dramatic drop in their revenues.

a) Paying wages to their employees. Firing them would cause great suffering for some that are unable to meet basic needs, trigger a drop in household consumption, and lead to defaults on fixed commitments, such as rents or school fees. It would require new re-matching of workers and jobs in the near future, a costly and slow process that would lead to great losses in productivity and prolonged unemployment.

b) Repaying their other debt obligations. These include both trade credit from suppliers and short-term loans from banks and other financial institutions. Without them, default would cascade through firms and economic sectors and across borders. Banks would fail and financial systems would be in turmoil for many years to follow. 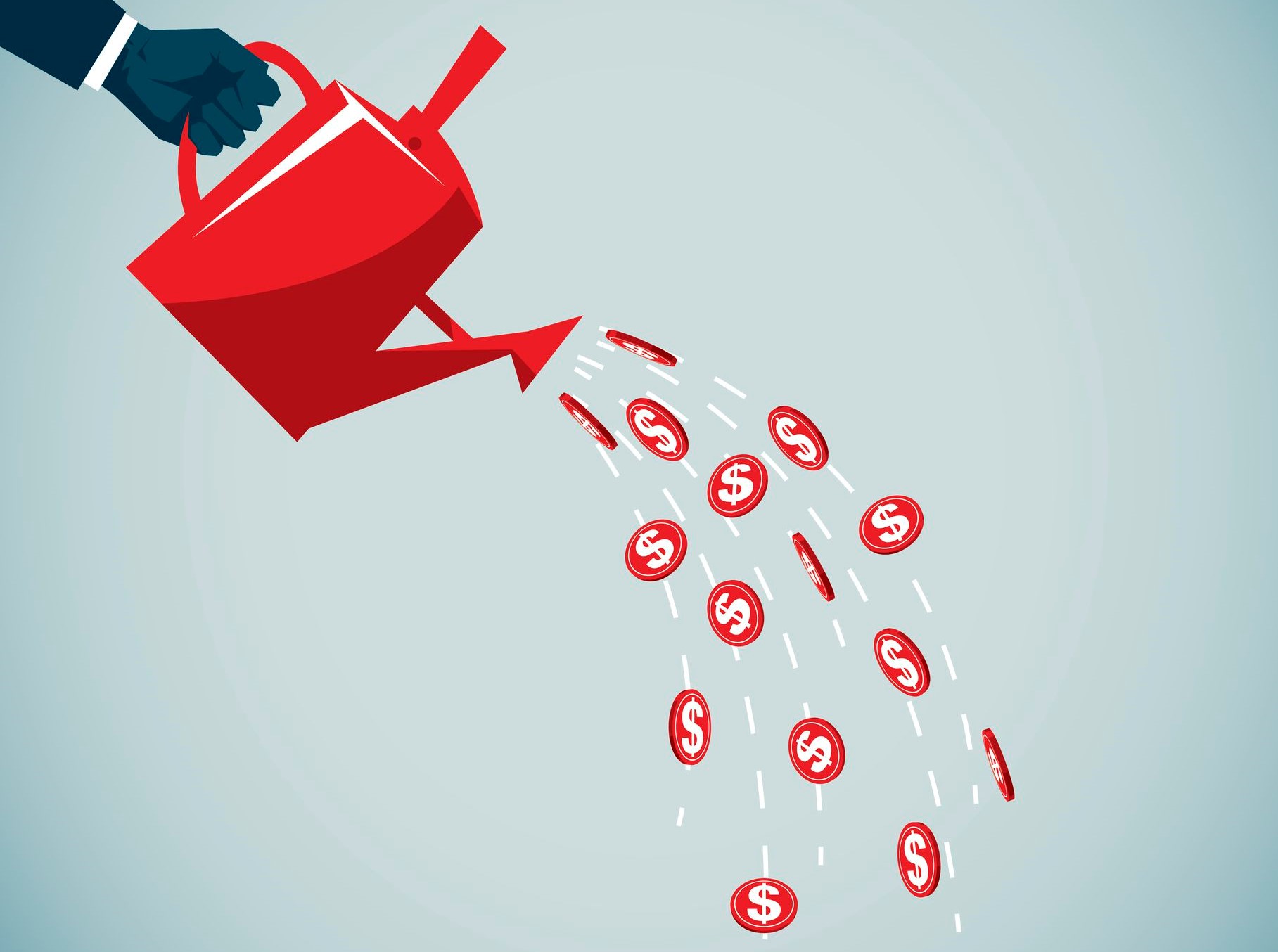 What kind of policy would provide the necessary liquidity?

Providing the necessary liquidity could be done with a Euro-wide scheme that provides direct funding on a large scale and with urgency – ideally, in a few weeks. We envision a scheme in which the European Investment Bank (EIB) borrows from the European Central Bank (ECB), and extends loans at a favorable interest rate to firms strapped for cash. The national tax authorities would then over a period of a few years collect the revenues to recover the loan and pay back the EIB. Specifically, we envisage the following steps:

1. The EIB grants (senior) loans to all firms solely for the purpose of covering payments due in the next few months, say the next semester. Loans are granted against documentation that a debt payment was due. They can be extended directly to firms, or indirectly by the firms instructing the banks and other creditors to collect payment from the EIB.  These loans are granted at 0% interest and are to be paid back in the form of an annuity over the next few (say, 8) years. In principle, the EIB can channel the loans via the national fiscal authorities.

2.  The loans are repaid by entrusting the recovery of their instalments to the national tax authorities, as an add-on to the tax liabilities of the respective firms. This drastically reduces the collection costs of the EIB, because tax authorities have a superior technology to enforce repayment. Moreover, because tax liabilities are typically the most senior claims in bankruptcy, this reduces credit risk.

3. The EIB funds these loans by placing (investment-grade) bonds with the ECB, which provides the necessary liquidity. The ECB is free to manage its portfolio afterwards, including selling these bonds in the market to private investors if it wishes to. Going through the EIB avoids having the ECB do the allocation of funds across members state, which is politically sensitive.

How would it help banks?

The scheme greatly helps the banks, since it allows firms to repay in full their debts on current outstanding loans. Hence, this scheme will reduce non-performing loans and help stabilize banks. At the same time, the direct nature of the funding scheme avoids intermediation by banks. This guarantees that the money will flow directly to firms in all the EU member states, irrespective of the health and efficiency of national banking systems.  Moreover, since the crisis in the short run is hitting firms and their payments directly, rather than banks, it makes sense to target the funding scheme to firms directly. Of course, banks, consumers, and all others economic agents will benefit from preventing the widespread failure of firms. 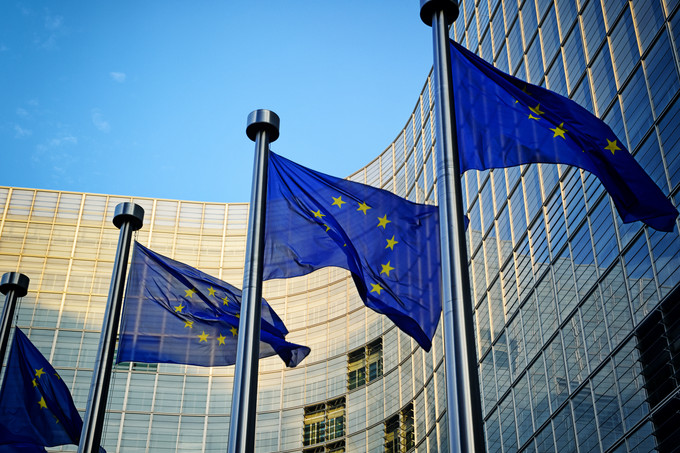 There are good economic and political reasons to do so:

• The overarching economic rationale is that the health shock is common to all, and if some countries don’t respond adequately, the cascading of defaults and drop in consumption would affect all. Some countries can provide this liquidity with national funds, while others cannot, but all will suffer if some fail to do it. Moreover, in times of great stress for financial markets, involving the EIB and the ECB is required: in the Euro area the ECB is the only liquidity provider, so that any Europe-wide liquidity injection, especially on the scale envisaged here, must rest on its full involvement.

• Politically, citizens across Europe are wondering whether at times of need they can count on the EU as their “common home”. If the EU will not to rise to this challenge, and only national solutions are offered, many citizens will question the European project and drift to nationalist parties.

Slashing Enforcement and the Limits of Smart Contract

DeFi and the Future of Finance

Permissioned Ledgers and the Governance of Money

The Inverted Economics of COVID-19