Is China’s model of e-commerce replicable? 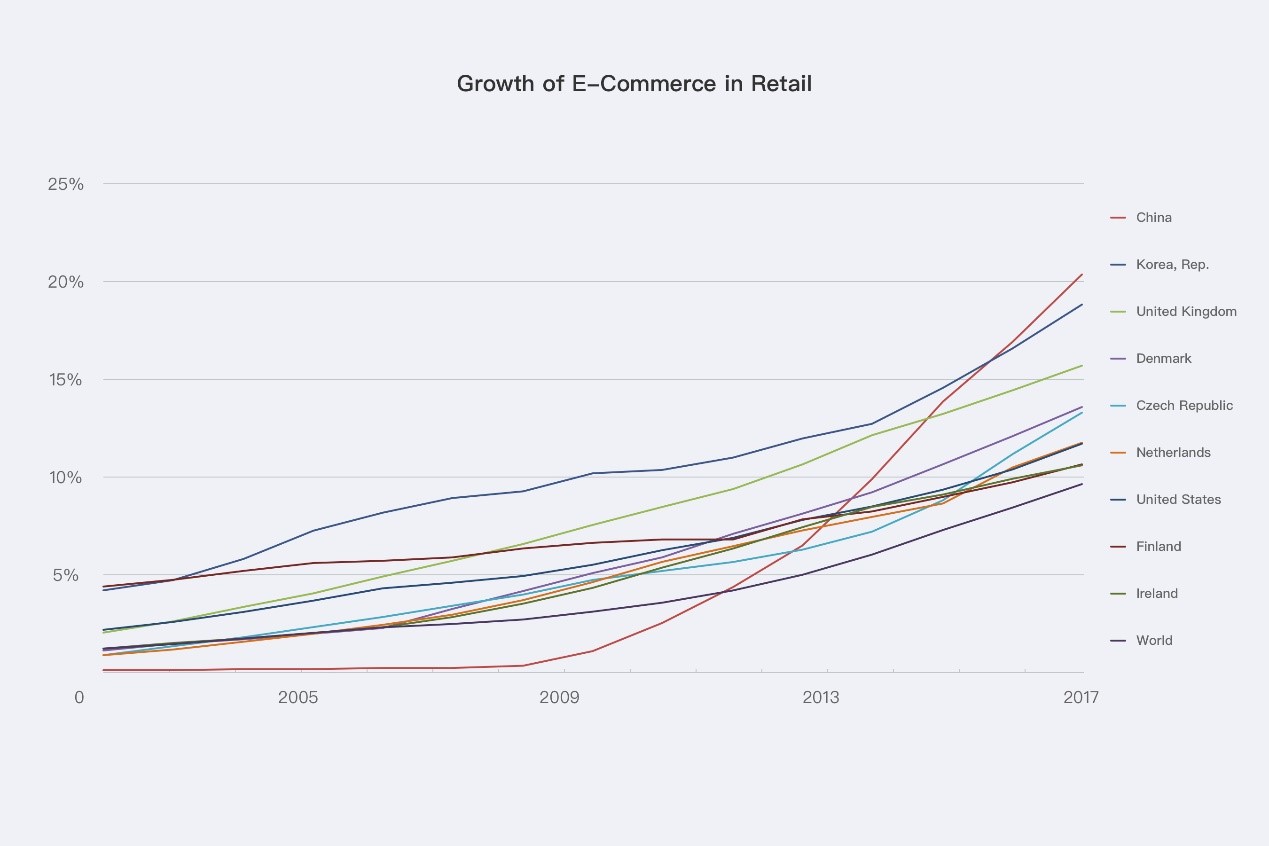 This chart is not just about e-commerce. It's an excellent place to start when examining why it took only one decade for China to be a  leader in e-commerce. And how China is rapidly transforming into the world's largest digital economy.  It's about the spread of digital technologies and seizing upon the internet and mobile revolutions. For instance, the two inflection points along China's e-commerce growth trend above correspond to the emergence of smartphones and their proliferation throughout China.

Having incorporated many of the benefits of the first technological revolution, the industrial revolution, emerging markets of today are striding towards the second (electricity), third (computer), and fourth (digital) technological revolutions in one single giant leap. The simultaneous adoption of multiple technological changes implies that emerging markets are likely to develop along a digitization path far different from that of advanced economies. As an example, while the top 100 retailers account for more than 40 percent of retail sales in the United States, that number accounts for less than 10 percent in China.

As in other emerging markets, a much more significant fraction of retail services in China is provided by local small businesses and the informal sectors. With the aid of digital technology and e-commerce platforms, a far greater number of SMEs can serve customers thousands of kilometers away, which was previously impossible. The emerging economies may never have to experience a consolidation phase in their retail sector, similar to what we have seen in developed economies.

The second dimension is that digital technology penetration depends less on the level of economic development than it did in earlier technological revolutions, thanks to radical improvements in affordability. Many developing countries with a GDP per capita of less than $5000 have experienced roughly the same penetration rates as developed countries, as measured by the digital adoption index (World Bank, 2016). Much has been said about China's rise of GDP per capita; less noticed is its concurrent, rapid progress toward a digital economy.

Over the past ten years or so, China has become the world leader in e-commerce, which accounted for 23 percent of its total retail sales in 2017. China's economy is increasingly consumption-driven, but it's especially online consumption.

Will the development of China’s digital economy, including e-commerce, be replicated in other emerging economies around the world? Or maybe more of them will find their own path to digital economic development? The curtain is being opened. 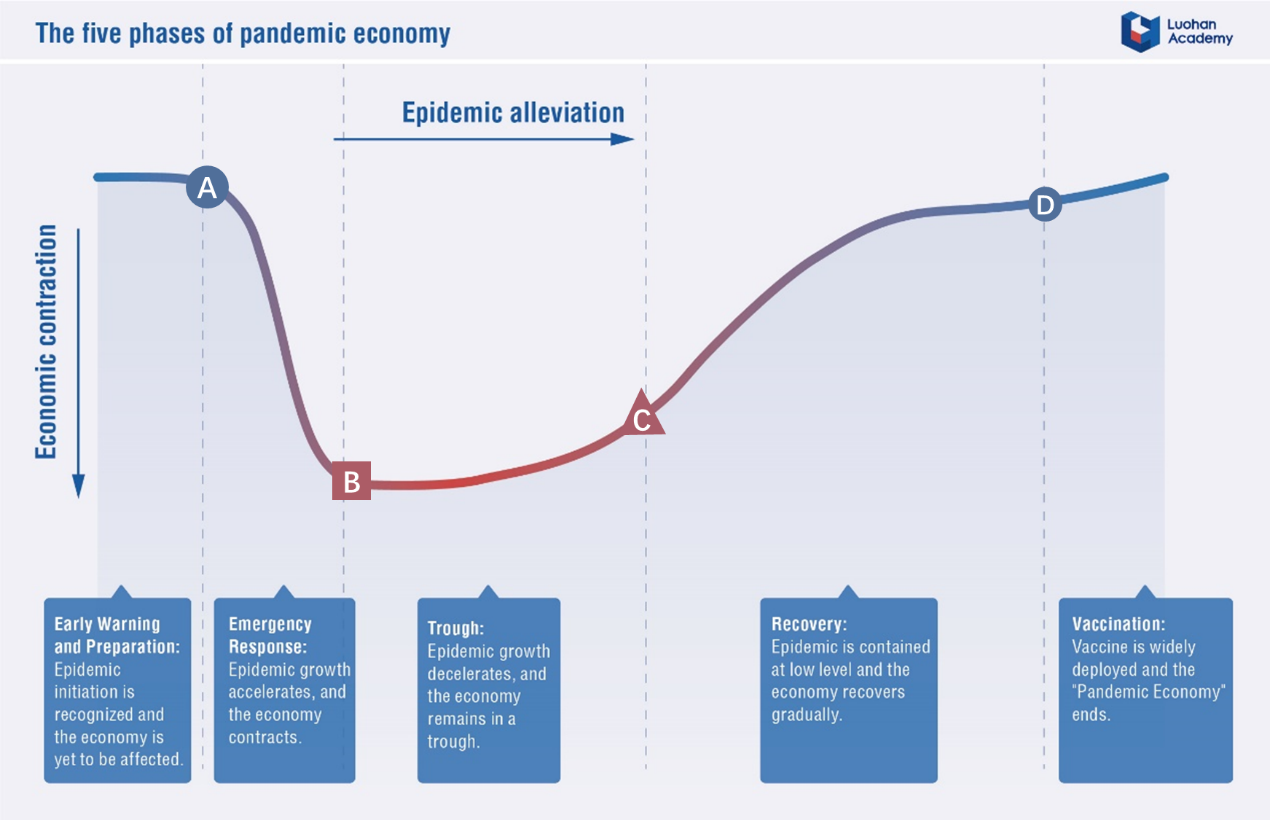 The Five Phases of the Pandemic Economy 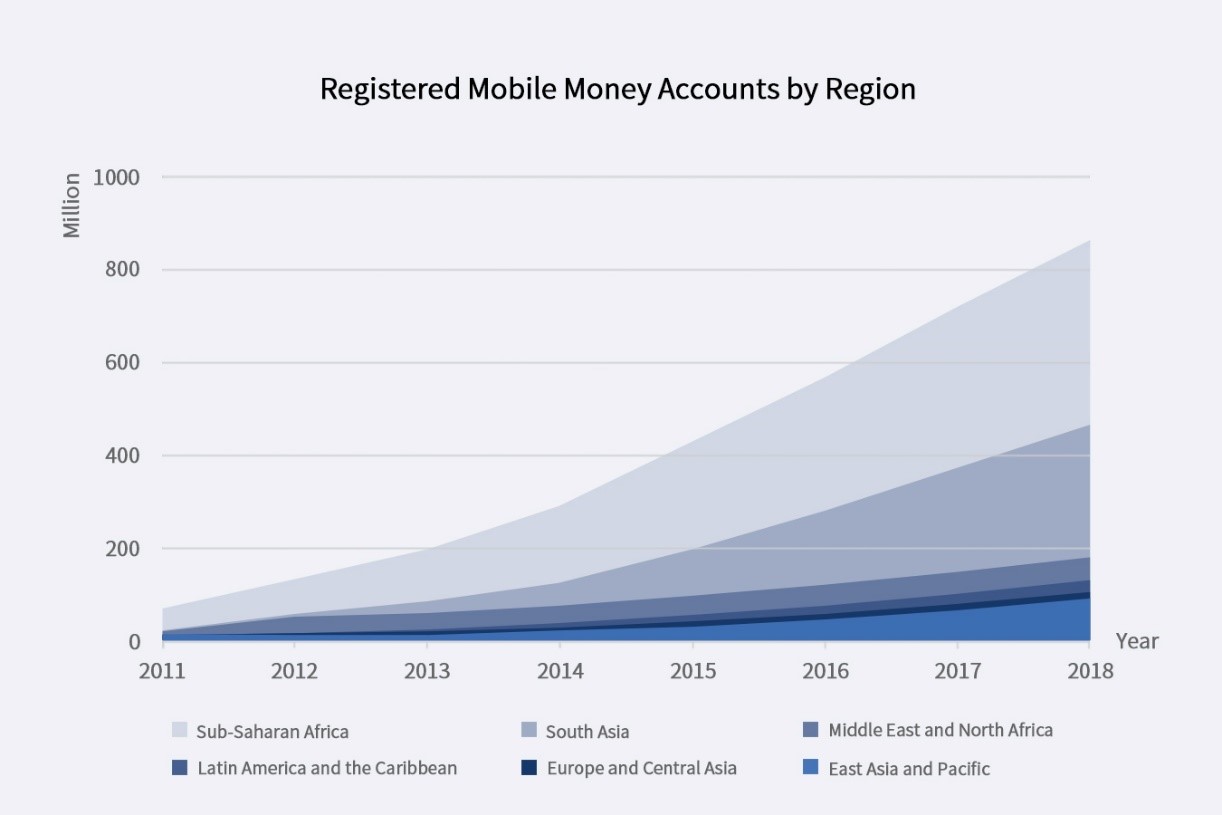 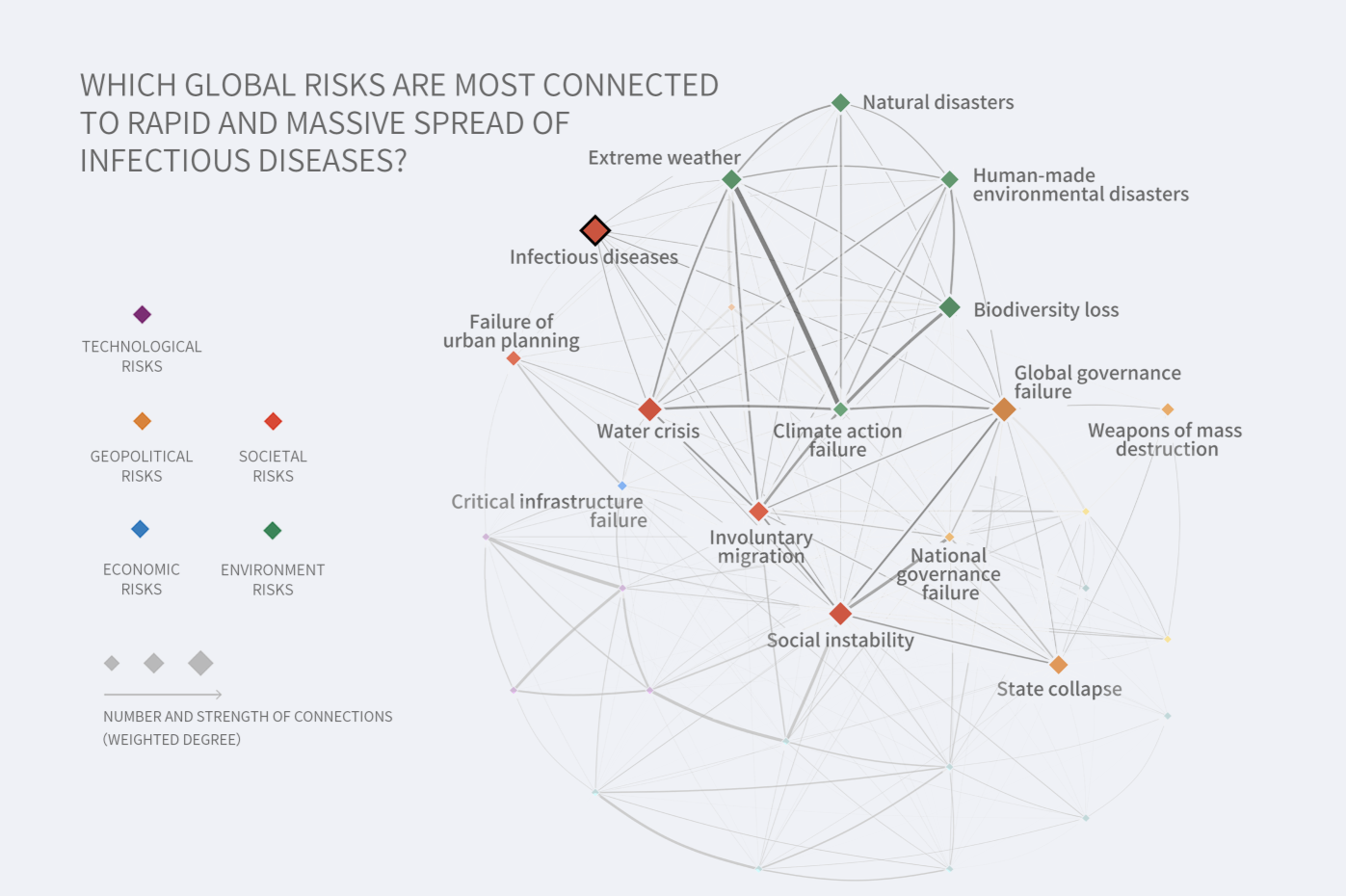